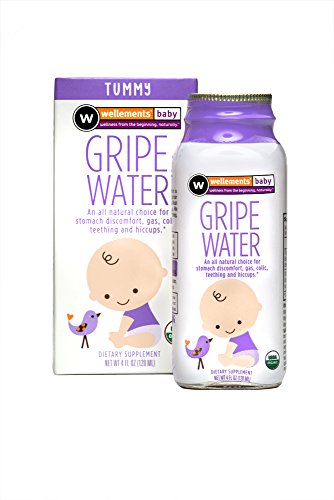 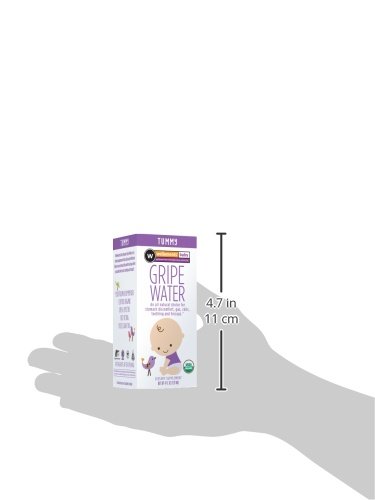 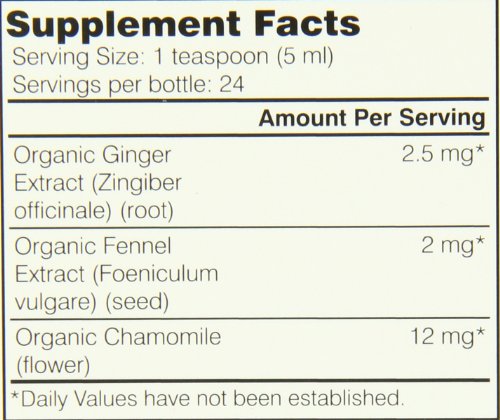 Gripe water is here at last. We are happy to introduce this old world formula designed specifically to help ease the discomfort of colic in babies. The cause of colic is unknown, however, many believe it is due to an under developed nervous system or gastrointestinal problems. Roughly 20 percent of babies get colic, which equally affects males and females regardless of birth order. Generally, colic appears in babies around the age of two to four weeks and lasts for three or more months. Signs of colic include uncontrollable, inconsolable crying for more than three hours, several days a week. Advantages gripe water is an easy-to-use, gentle on the stomach product for babies suffering of colic and has been an ancient tradition passed on through generations of parents. The formula combines ginger, fennel and chamomile to provide ease for symptoms such as uncontrollable crying, fussing, sleeplessness, teething and hiccups. Each serving offers relief for up to four hours. Product features -100% natural -no alcohol or sucrose -dispenser included -safe for adult consumption ideal user any parent wanting to alleviate a baby's stomach discomfort and nausea caused by colic. 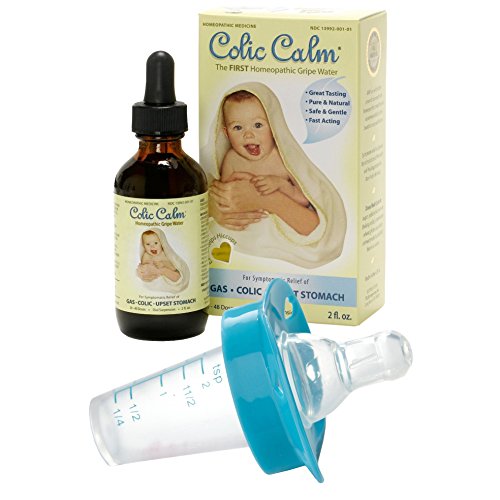 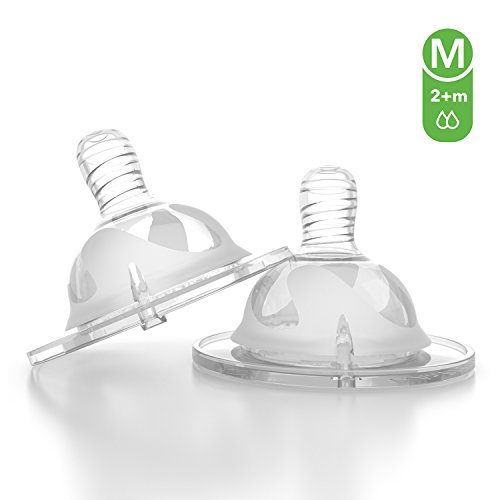 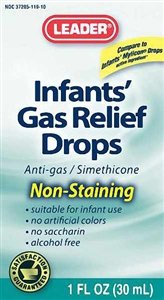 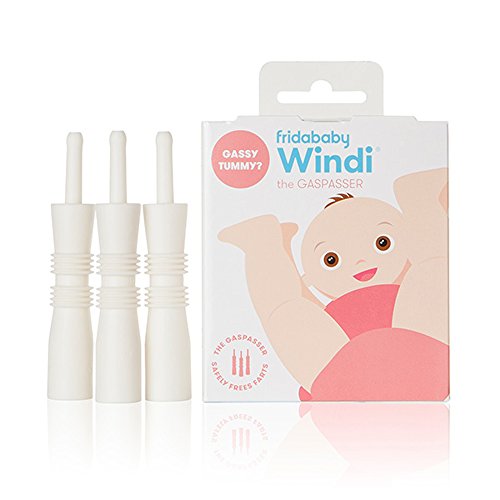 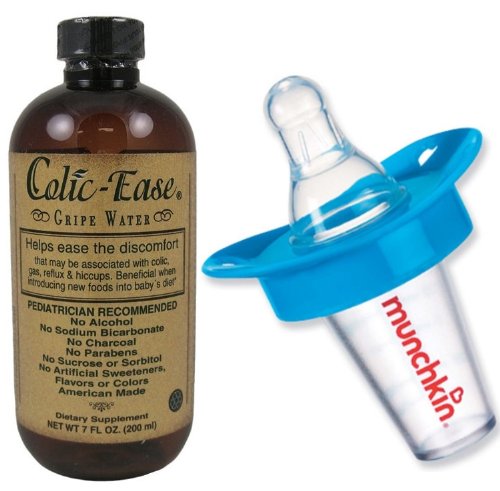 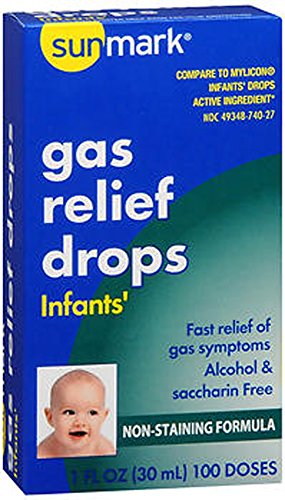 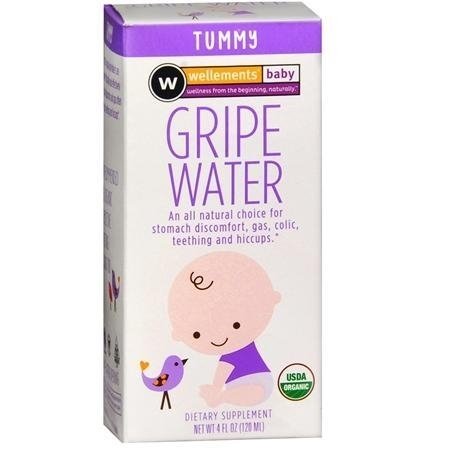 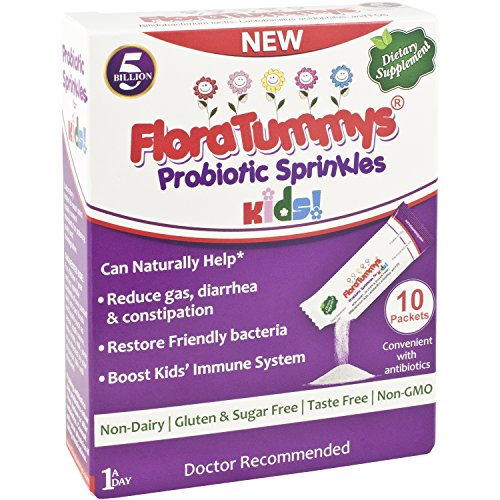 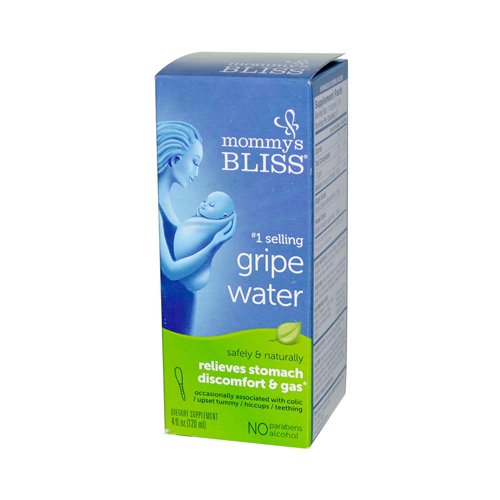 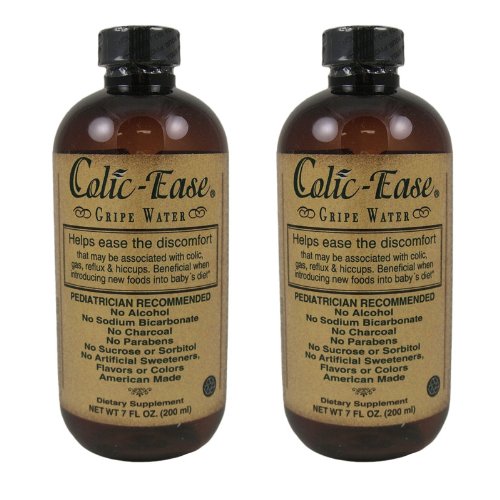